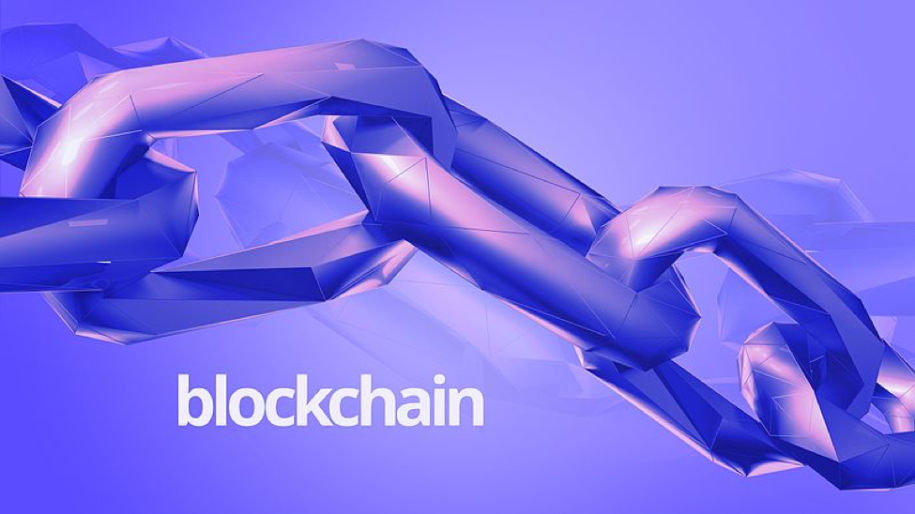 The Paris Blockchain Week ran from 13th April – 19th April is Europe’s largest Blockchain and digital assets event. Over the duration of one week many events will be held by some of the most prominent blockchain organizations.

The flagship event was the Paris Blockchain Week Summit where approximately 1500 people attended with 100 speakers talking about everything from regulation, dex’s, securities, scalability, consensus mechanisms (Neurochain for example) and much more.

As part of the Paris Blockchain Week on the 15th of April Bruno Le Maire organized a conference to gather together prominent regulators, experts and blockchain entrepreneurs.

The aim of the conference which was represented by several high profile figures including Bruno, Cedric O (Minister of state for digital affairs) and Jean-Pierre Landau (former deputy governor, Banque de France) was to discuss the following points.

Some of the outcomes from the discussions included strengthening and structuring French industrial sectors in order to initiate ambitious DLT projects and more notably foster innovative projects based on DLT, this includes the recently proposed government investment of 4.5bn Euros over the next 5 years via its deep tech plan of which blockchain projects, including Neurochain are eligible.

France also aims to be a leader in blockchain technology and the challenges faced with that such as the legal and regulatory issues.

Blockchain technology projects are eligible for funding under several components of the government-funded Deep Tech Plan:

– The Fund for Innovation and Industry (FII), which takes three forms: 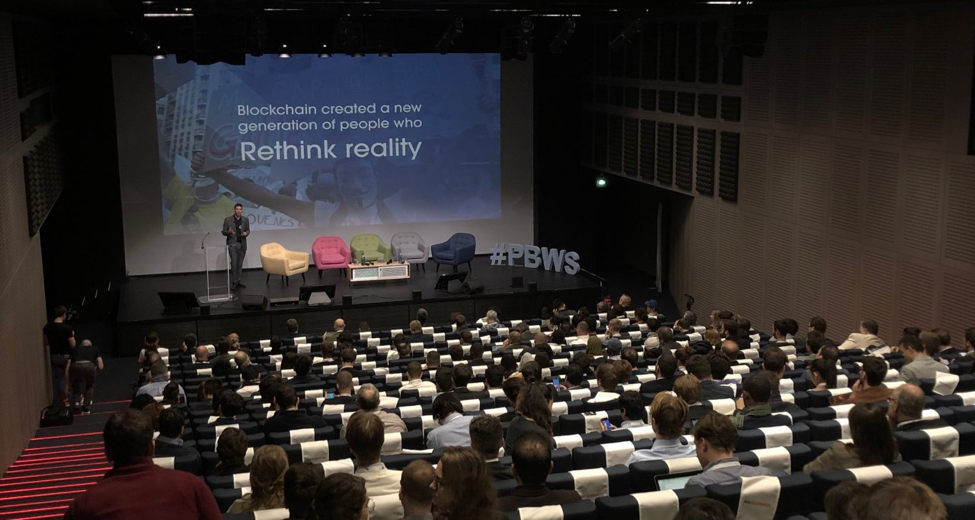 Bruno Le Maire said “Blockchain is an emerging technology, but one that harbors strong potential to decentralize trust and revolutionize the way we share information, produce goods and services, invest and finance our companies. Getting to grips with this expertise is a vital challenge both in modernizing our economy and for public regulation as a whole.

With this in mind, France has decided to take this recent technology very seriously, and the Paris Blockchain Conference at the Ministry for the Economy and Finance will address these crucial issues.

Today marks the start of a new chapter in rolling out our ambitious blockchain strategy, with one key goal in mind – making France a pivotal country in the development of blockchain technology.”

Clearly France is embracing the technology with arms wide open and aims to be a leader in world innovation. 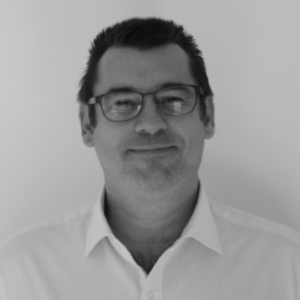 Our CEO Frederic Goujon was at the event representing Neurochain and met a lot of new long standing contacts with the view to them becoming clients of the project in the future.

Frederic whilst at the Paris blockchain week had a discussion with both the business growth developer and the CTO of ledger. More news to come about that in the next newsletter.

The team as always are working hard not just on the development side of Neurochains ecosystem but also on networking and building a potential client base.