French Minister for the Economy shines the spotlight on ICOs 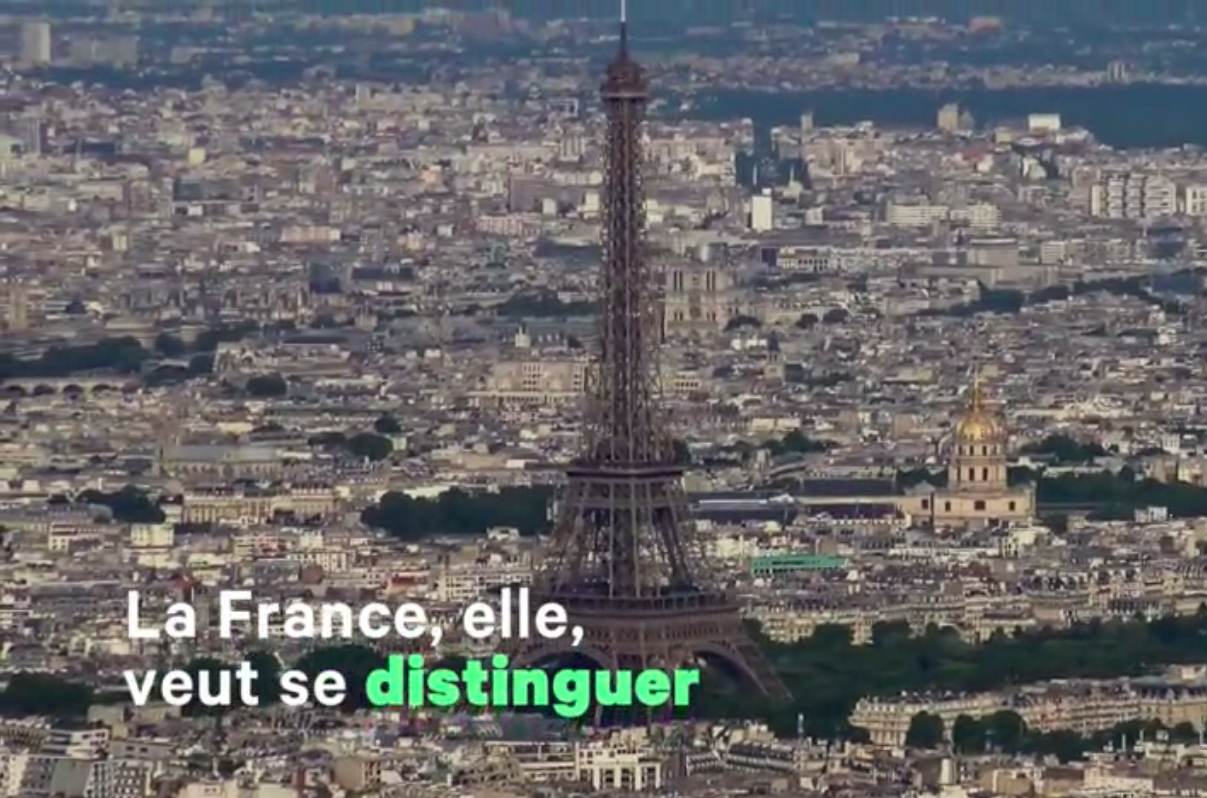 French Minister for the Economy, Bruno Le Maire shines the spotlight on ICOs.

France wants to stand out!NeuroChain is in an extremely favorable environment. Just announced before the start of the ICO launch on Monday the 19th of March, the French Minister of the Economy, Bruno Le Maire puts the spotlight on ICOs. When all countries are too afraid of these new ways to raise money to create real companies, Paris could become the most attractive financial center for ICOs. Bercy, the French Economy Institution, wants to incentivise regulations, which favors the development of these new types of fundraisers, while protecting the investor. “Our goal is to provide legal certainty for those who seek it, without hindering those who want to follow their own path. We have a rather liberal approach. We work for a flexible, non-dissuasive framework” declared Bruno Le Maire.In concrete terms, the new regulatory framework for ICOs will probably take the form of an optional authorization scheme, with or without a visa issued by the French Financial Authority (AMF), as proposed by the regulator following the public consultation at the end of last month (February 2018) .

This creates a very attractive situation for investors around the world who want to invest in NeuroChain ICO.