France: the Place to be for AI and Blockchain! 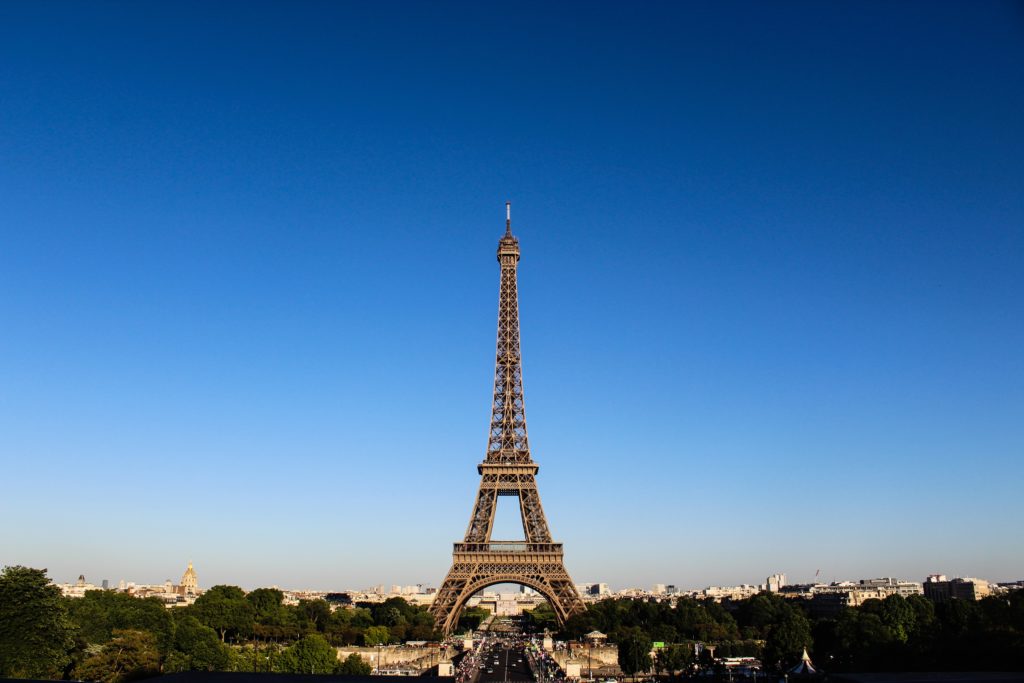 About two weeks ago, France has positioned itself at the forefront of AI and Blockchain in the world.A five year AI plan for FranceLast week, President Emmanuel Macron announced a five years investment plan to develop the AI industry in France. The total amount of investments would account for more than 1.5 billion euros. More than just financing start-ups and businesses, he intends to implement a broad wide strategy that will include increasing AI curriculums, financing researches, integrating AI applications in public administration processes and foster open data policy. As a consequence, we should expect a better, and numerous, AI qualified workforce, and globally, an AI friendly ecosystem in France. The plan follows the report published the day before by Member of Parliament Cédric Villani.AI plan adds to Blockchain planBefore being a Member of French Parliament since June 2017, Cédric Villani was an outstanding mathematician and received the Fields Medal in 2010. He was mandated by French President to make a report about creating conditions to develop the AI industry in France, and make this country a world class player in this industry. The report was published yesterday and it emphasizes on specific recommendations as strengthening research and open data. About one week ago, Bruno Le Maire also made a huge announcement about ICO. During the last G20 summit, which was held in Argentina, the French Minister  of Finance Bruno Le Maire made clear that France aims to become the world capital of ICOs, and thus of blockchain technology.NeuroChainAt the end of the day, all those announcements are to sustainably drag world investments in AI and blockchain technology towards France. At the heart of France and EU, NeuroChain, building a new blockchain powered by AI and Machine learning, and its investors are in the best position to benefit from all the expected positive outcomes from this strategy.Invest Smart! Invest NeuroChain!